Components of a condensing unit 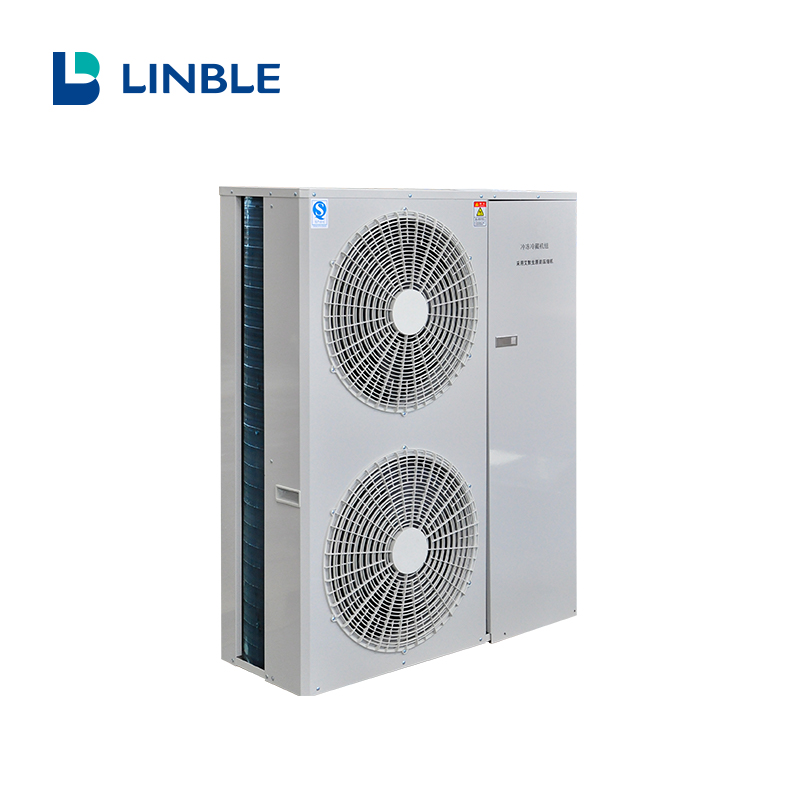 It is one of the main heat exchange equipment in the cold storage refrigeration system, and its role is to cool and condense the high temperature refrigerant superheated vapor discharged from the assembled cold storage compressor into high pressure liquid. 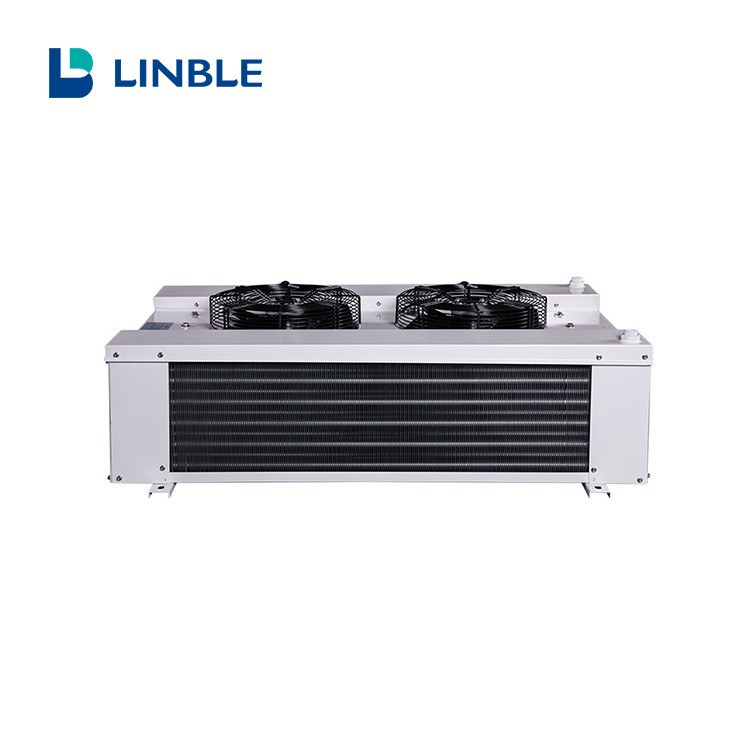 It’s used to ensure that the refrigerant is always saturated.

It protects the compressor from being at too high voltage or too low voltage.

It filters impurities and water from the system.

It ensures that the compressor has sufficient lubricant.

Also known as throttle valve, it can make the high and low voltages form a huge pressure difference, so that high pressure refrigeration liquid at the expansion valve outlet will quickly evaporate.

Its function is to separate the lubricating oil in the high-pressure steam discharged from the refrigeration compressor in order to ensure safe and efficient operation of the condensing unit.

It prevents the the pressure and evaporation temperature) of the evaporator from dropping below a specified value.

This series of fan speed controller is mainly used to control the speed of outdoor air-cooled condenser fan of refrigeration equipment, or the speed of chiller fan of cold storage.

Due to the refrigerant leakage in the system, the cooling capacity will be insufficient, the suction and discharge pressure will become low, and the intermittent “squeak” airflow sound can be heard at the expansion valve which is much larger than usual. If there’s no obvious change in the suction pressure after the expansion valve hole is adjusted, the equilibrium pressure in the system after stopping is generally lower than the saturation pressure corresponding to the same ambient temperature.

The amount of refrigerant charged in the refrigeration system after repair exceeds the capacity of the system, the refrigerant will take up a certain volume of the condenser and reduce the heat dissipation area, so that its cooling effect decreases, the suction and discharge pressure is generally higher than the normal pressure value, and the temperature in the cold storage is slow to cool down.

Troubleshooting procedure: The excess refrigerant must be released at the high pressure shut-off valve after a few minutes of shutdown, when the residual air in the system can also be released together.

3. Air left in the refrigeration system

Troubleshooting procedure: You can release the air from the high pressure shut-off valve several times after a few minutes of shutdown, and you can also charge some refrigerant appropriately according to the actual situation.

5. Too thick frost on the evaporator surface

When the thick frost on the evaporator pipeline warps the whole pipeline into a transparent ice layer, the heat transfer will be seriously affected, resulting in the temperature of the storage can not fall within the required range.

Troubleshooting procedure: Stop the condensing unit and defrost, open the door for air circulation, and use a fan to accelerate the circulation, to shorten the defrosting time. Do not use iron or wooden stick to knock the frost layer, to prevent damage to the evaporator pipeline.

6. Refrigeration oil in the evaporator pipeline

In the refrigeration cycle process, some refrigeration oil is left in the evaporator pipeline, and much oil will be generated after a long time of use, which will seriously affect its heat transfer effect and lead to poor refrigeration.

Troubleshooting procedure: Remove the refrigerant oil inside the evaporator. Take down the evaporator, blow, wash it and then dry it.

Linble Cold Chain is one of China top 10 refrigeration equipment suppliers, and has been committed to research and production of intelligent cold room to provide global customers with more convenient, environmental and digital cold room solutions since the establishment in 1995.

Send your message to us: